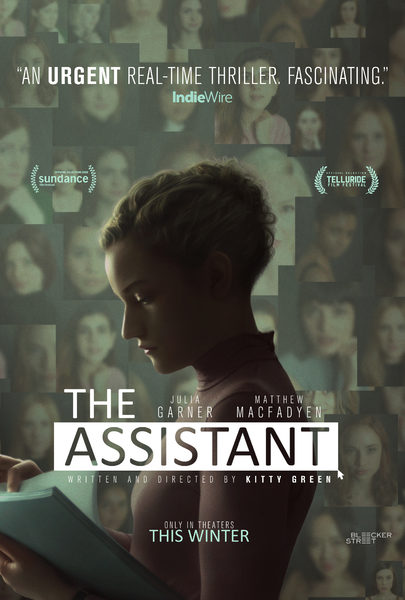 Theaters & streaming sites working together?!?! That’s blasphemy! Well, it happened. And it seemed to work out for all parties involved. I got to see Coralie Fargeat’s scorchingly brilliant feature-film debut Revenge on the big screen (shoutout to the IFC Center in NYC) AND I watched it again On Demand a week later.

This is a smart strategic partnership with a contemporary yet traditional distribution model. NEON (a specialty theatrical distributor) released this arthouse gem in theaters and On Demand on the same day. 3 months later Shudder (a niche-horror streaming platform) will stream and feature the buzzy film on their site right around Fall season (or rightfully so, awards season??). By using Shudder’s niche brand voice, NEON successfully tailored their marketing strategy around this film being the #MeToo-horror sensation to be seen and heard. Revenge has received universal acclaim from critics and is actually doing some healthy business in theaters. NEON did their job and did it well. I was able to see this artful film on the big screen – where it should be seen! But then I was able to show my friend the next week in the comfort of my own home via Amazon Video.

I made the decision to go to a theater instead of renting it On Demand opening weekend because I can see movies for legit nothing ($10 a month via MoviePass), rather than pay $5.99 on Amazon Video (which I did anyway a week later). Revenge is a stylized and experimental exercise in what I like to call “arthouse horror.” It is films like this, that when strategically tailored can find audiences beyond the niche crowds (aka Shudder subscribers) and create a large impact for the indie film community. I hope this successful partnership between NEON and Shudder shows Netflix what is possible, and most especially open up more opportunities for talented filmmakers, like Coralie Fargeat, to reach wider audiences with their work on the big screen.

Catch Revenge in select theaters and On Demand now!